Thanks for being interested in my story. I live life as a modern-day ‘Alchemist’, passionate about turning challenge into opportunity and transforming the difficult stuff into ‘gold’. I love to explore, have adventures, stay healthy, and to write. My purpose is to inspire and impact through sharing my stories and experiences of the incredible power we have within us to be creators of our reality, our performance, our wellbeing and our world. But behind all that is the ‘backstory’…

Luckily I’ve got an adventurous gene, as life in a wheelchair is full of the unexpected. I was a keen runner, climber and orienteer, but fell off a cliff and became paralysed from the chest down at age 21. Whilst initially I thought “I’d rather be dead than paralysed”, I soon learned that with friends, creativity and perseverence most things are still possible. It is thanks to those ingredients that I have a pretty extraordinary life.

I have spent over a decade as a full-time athlete. I was a silver-medallist in the London 2012 Paralympics and became Paralympic Champion in the Rio 2016 Paralympics. My Paralympic journey has been a roller-coaster. I have ridden the highs or medals and the lows of injury and near-death experiences. My life journey has called for total commitment, determination and resilience, and it has taken me on incredible inner and outer journeys.

I am so grateful to all the friends, family, people and organisations who have been there to support me, getting me from a broken state and months in hospital beds to the privileged life that I lead now. Thank You. 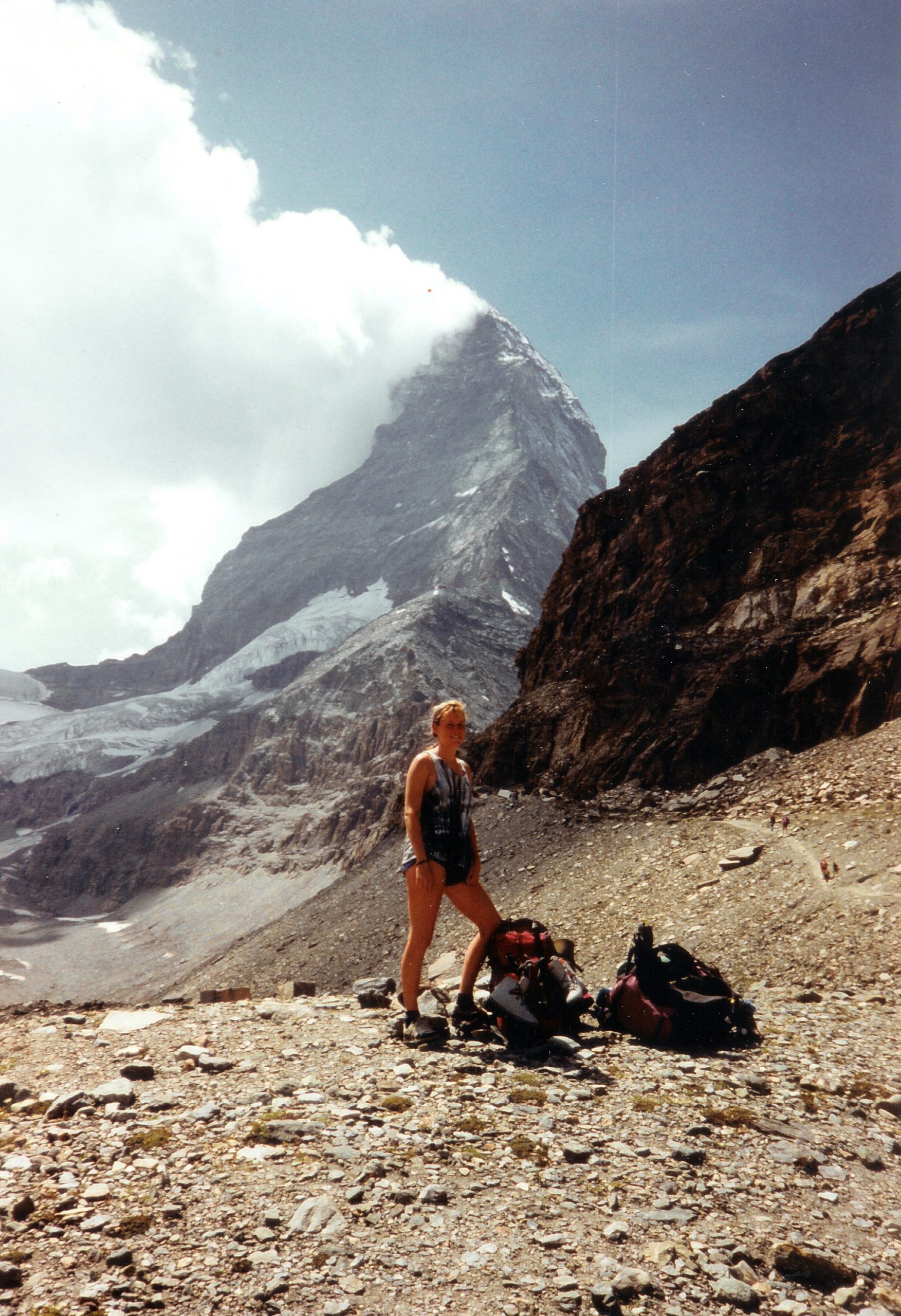 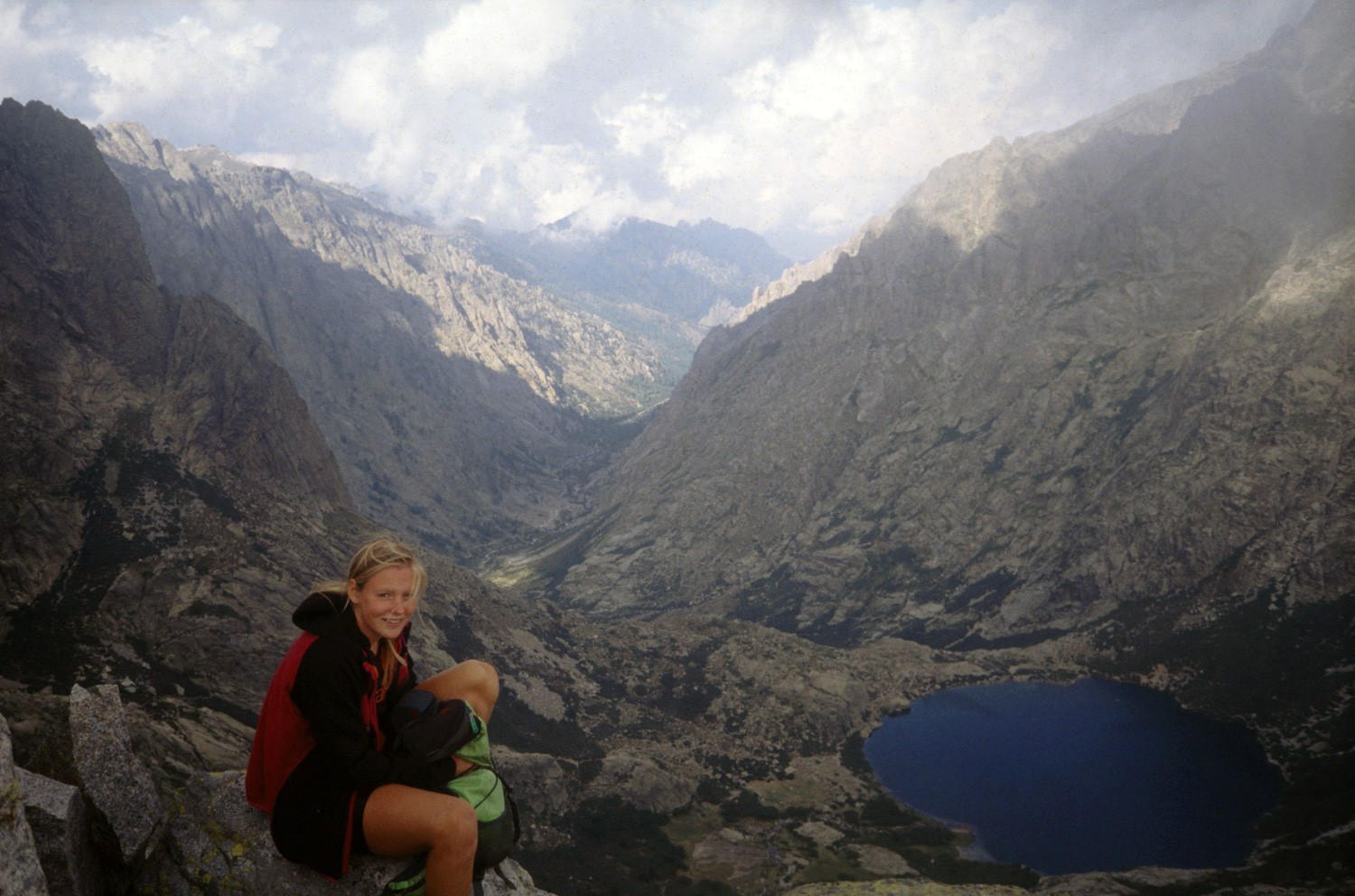 Broke back in climbing accident 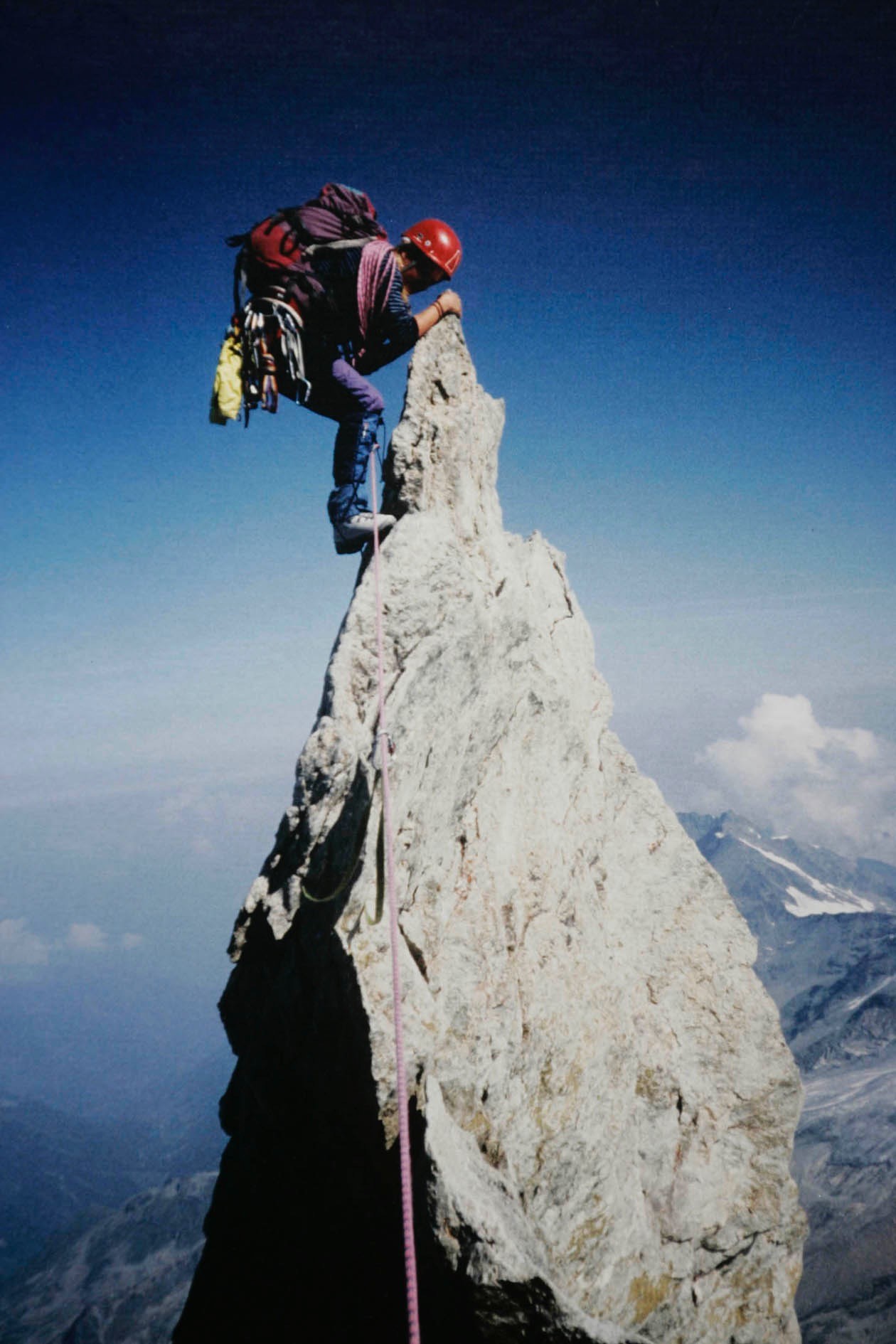 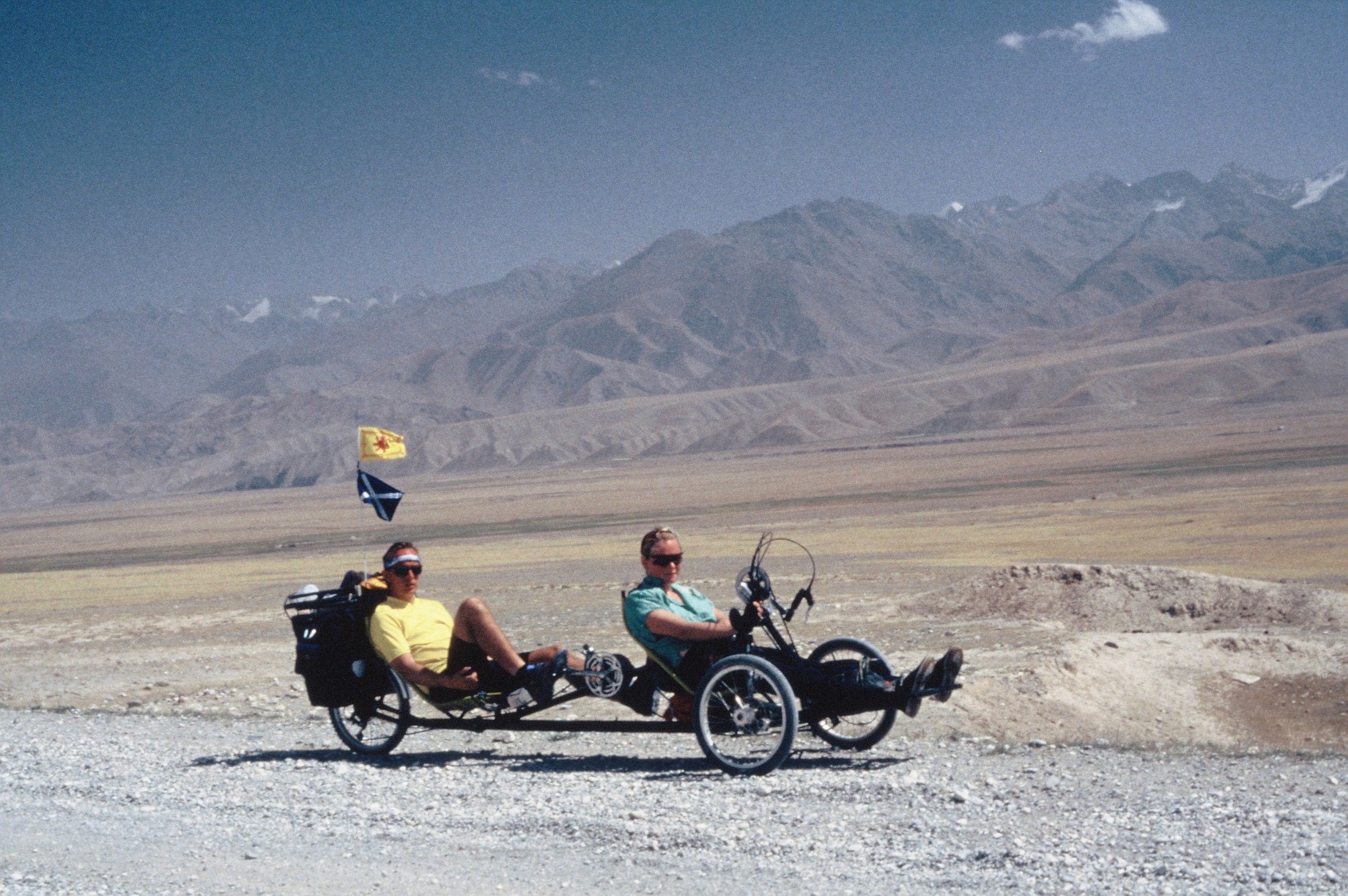 Handbiked the length of Japan 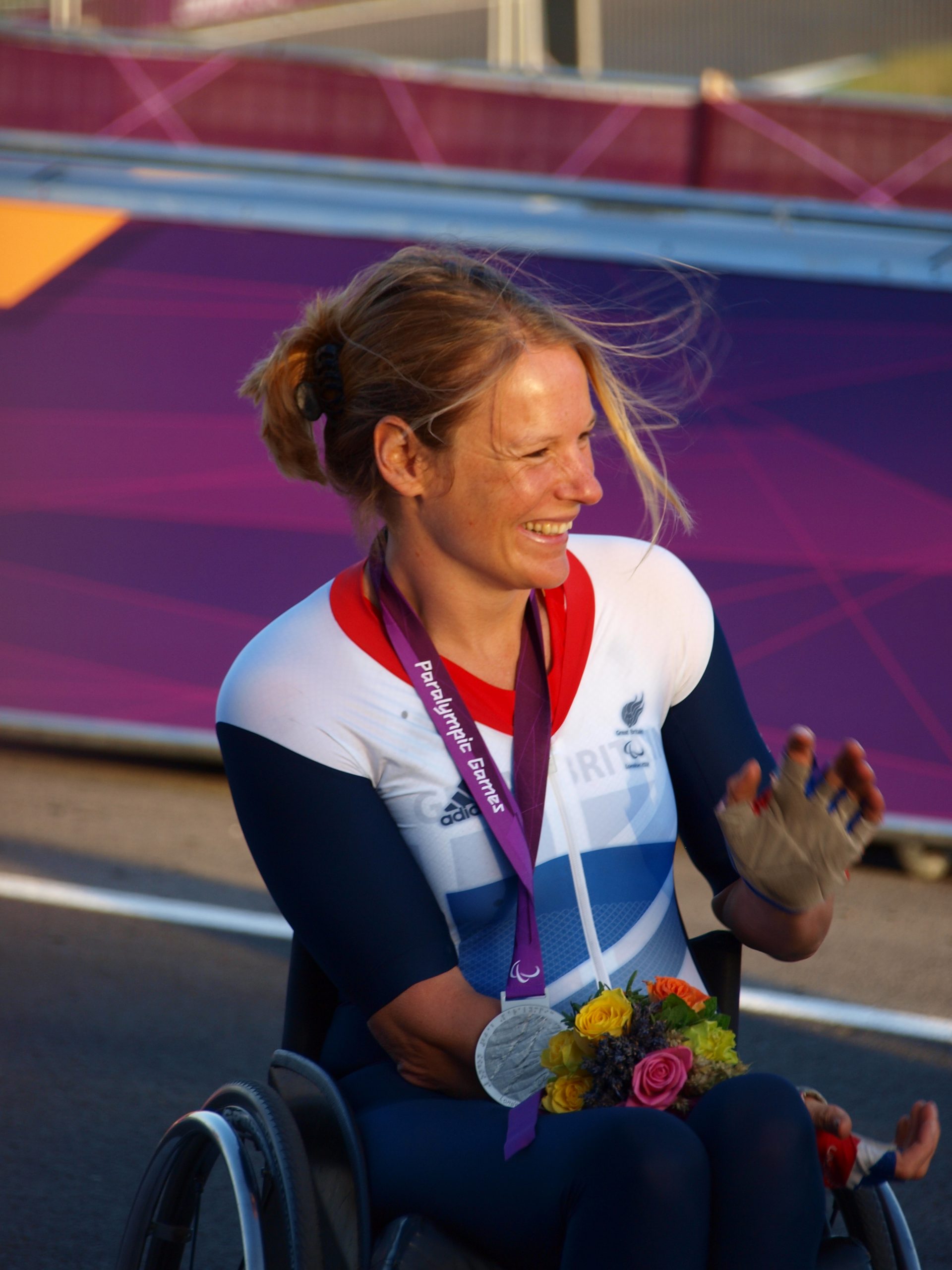 Kayaked the ‘Inside Passage’ from Vancouver, Canada to Juneau, Alaska 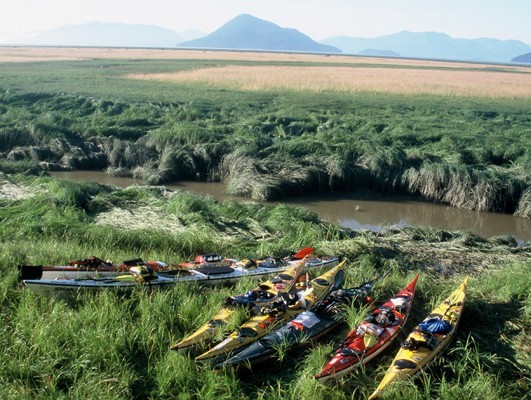 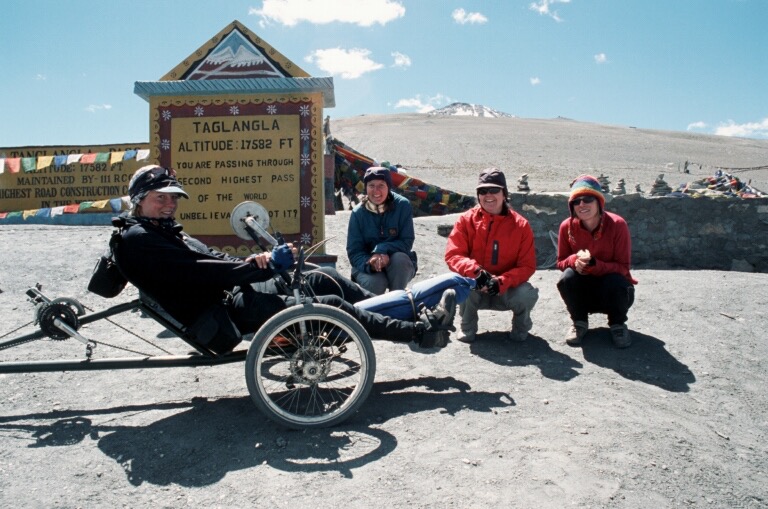 Sit-skied across the Greenland icecap 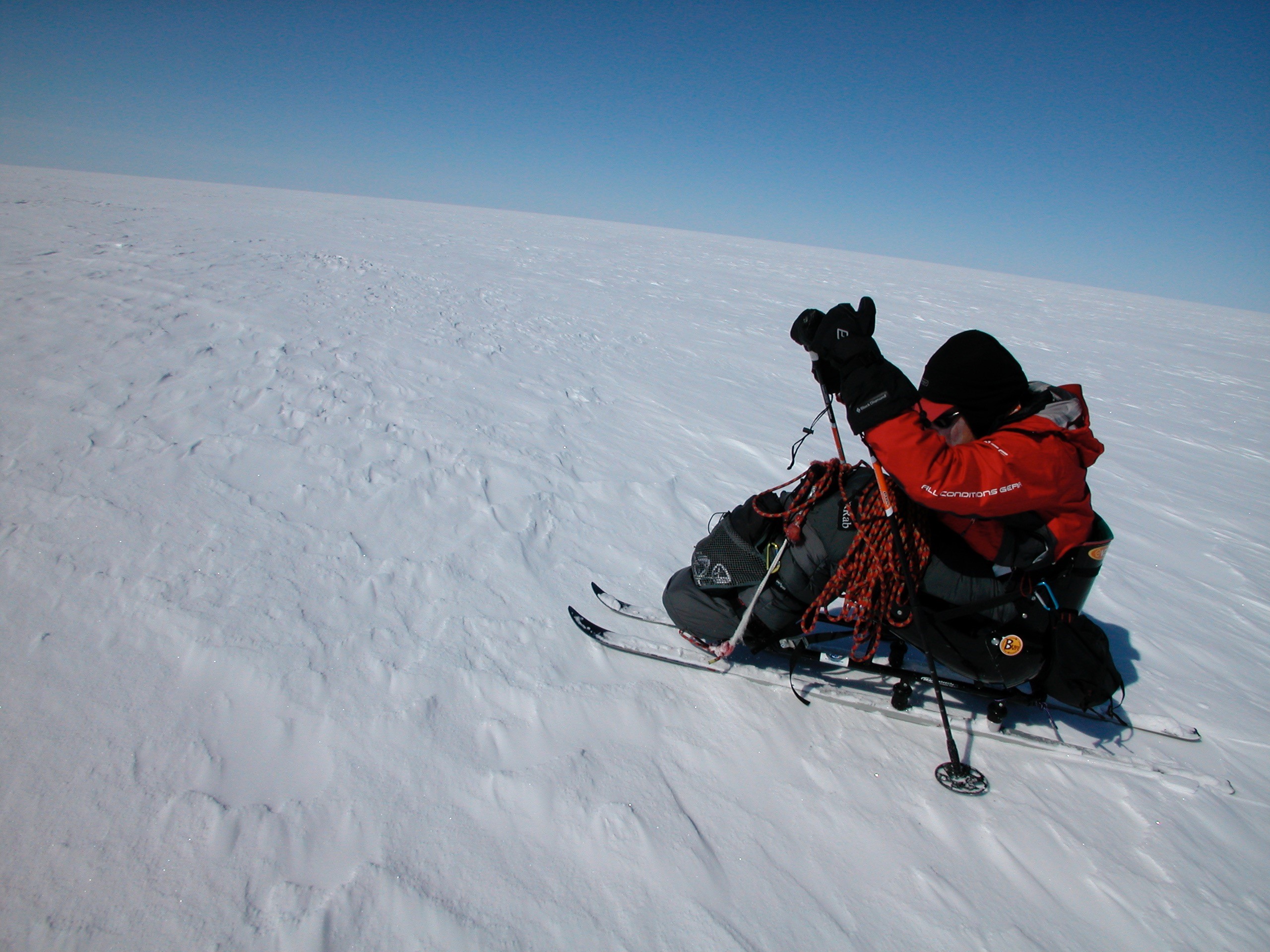 Circumnavigation of Corsica by sea kayak 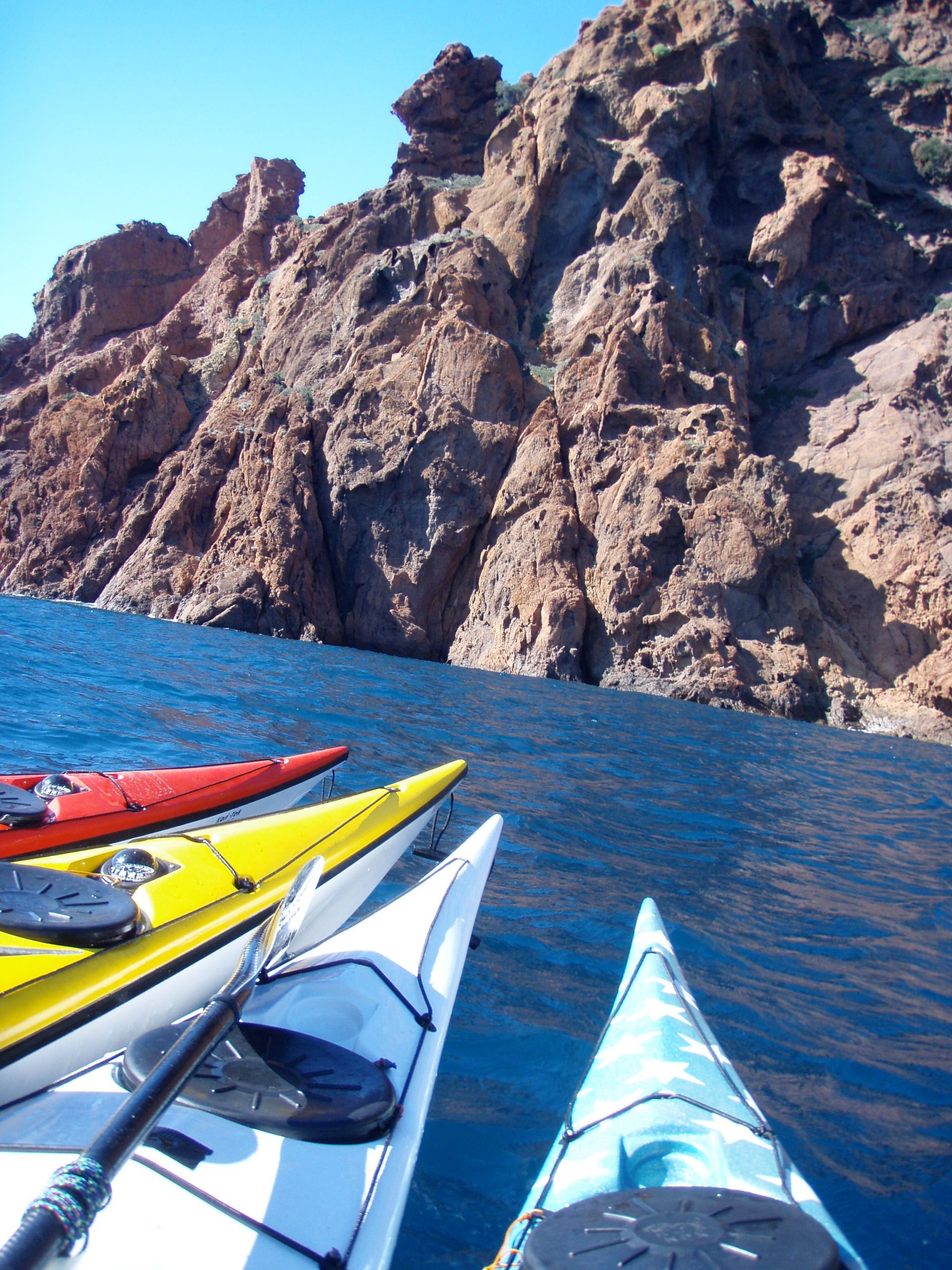 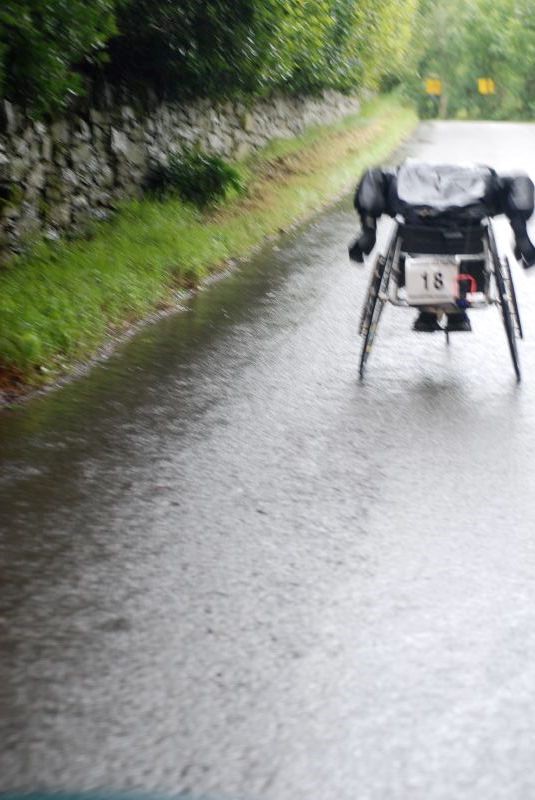 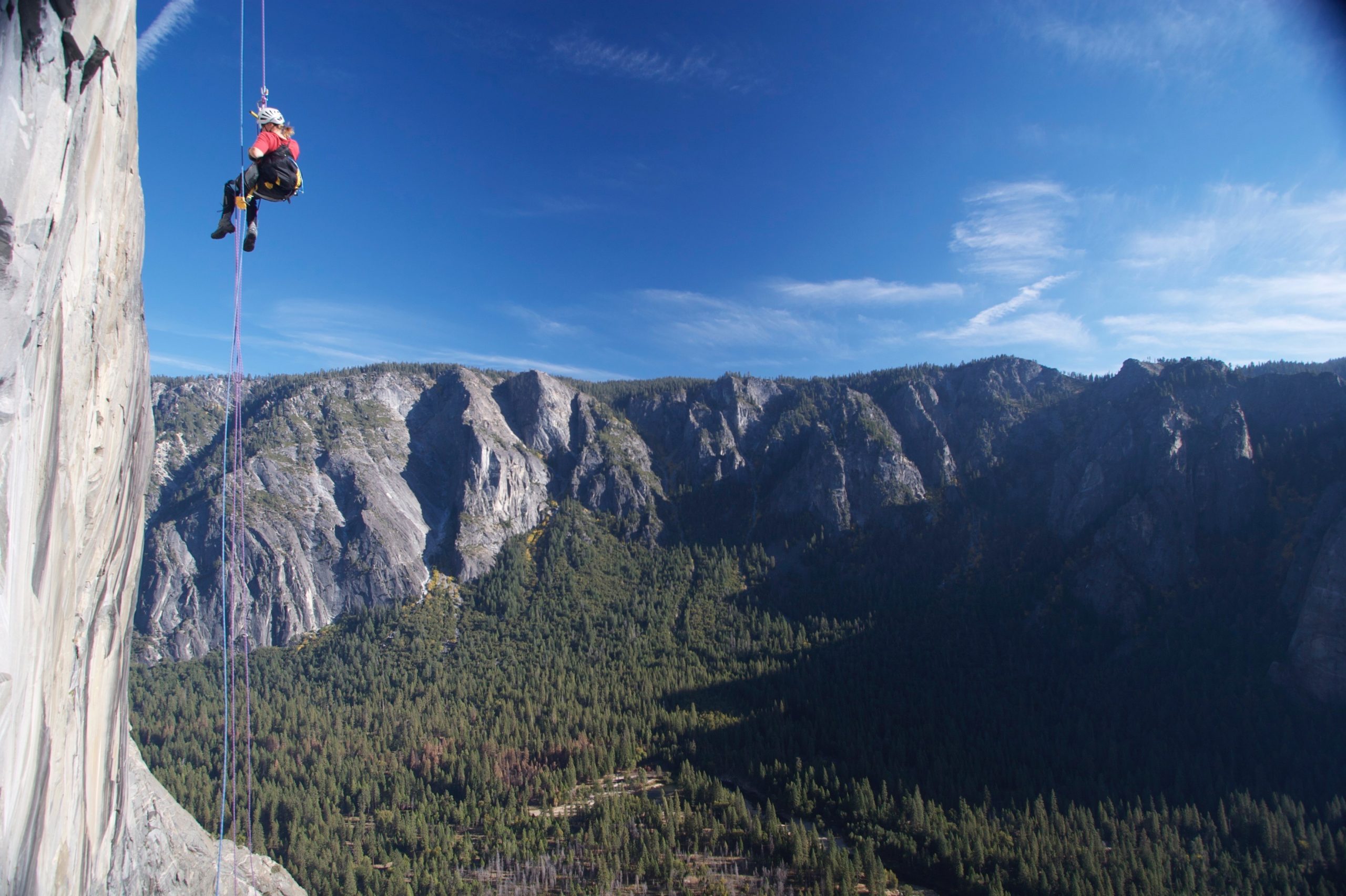 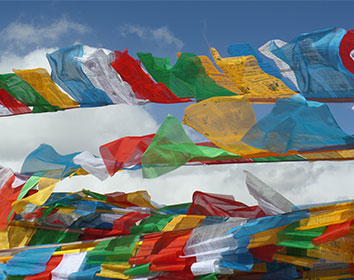 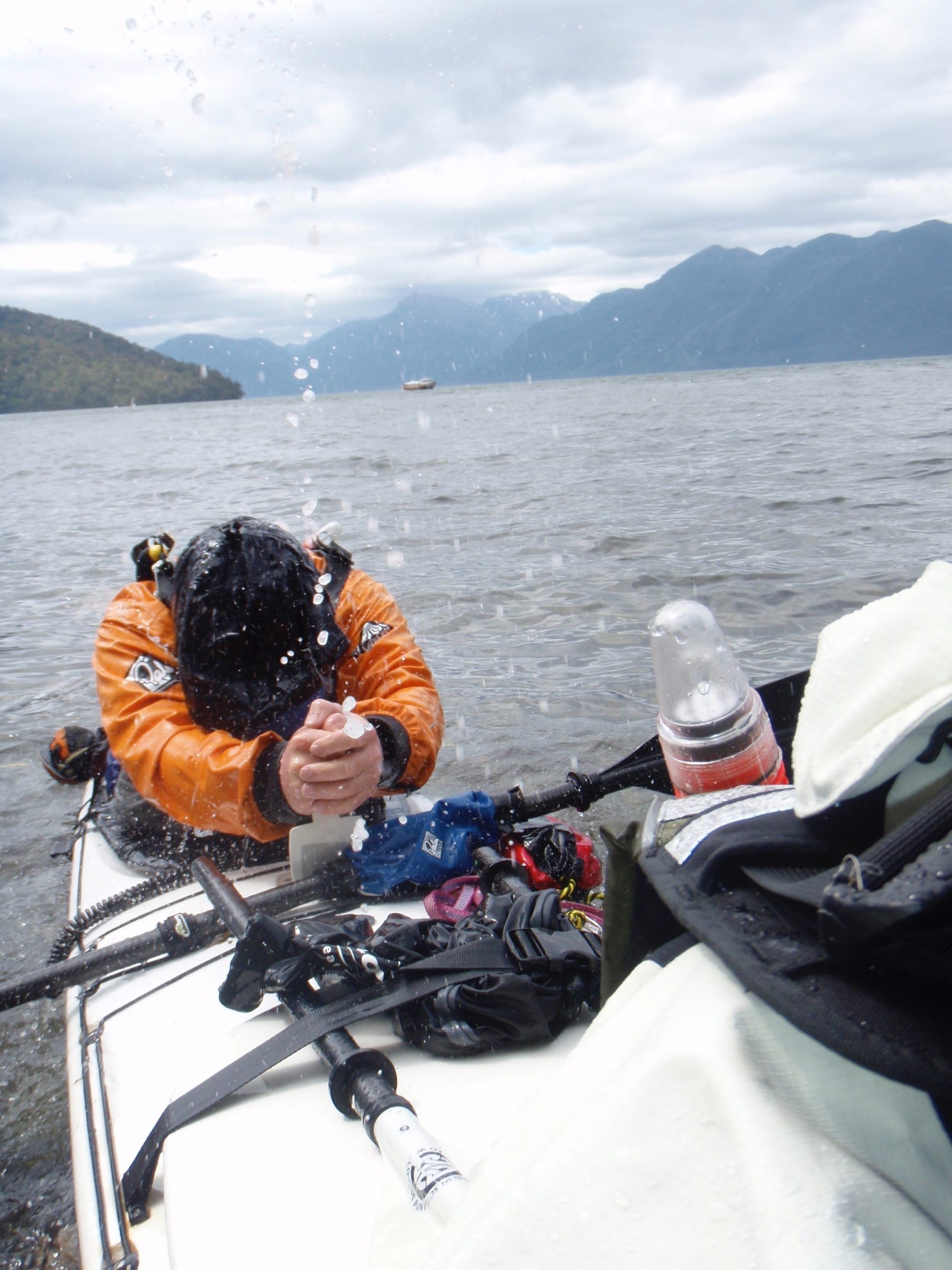 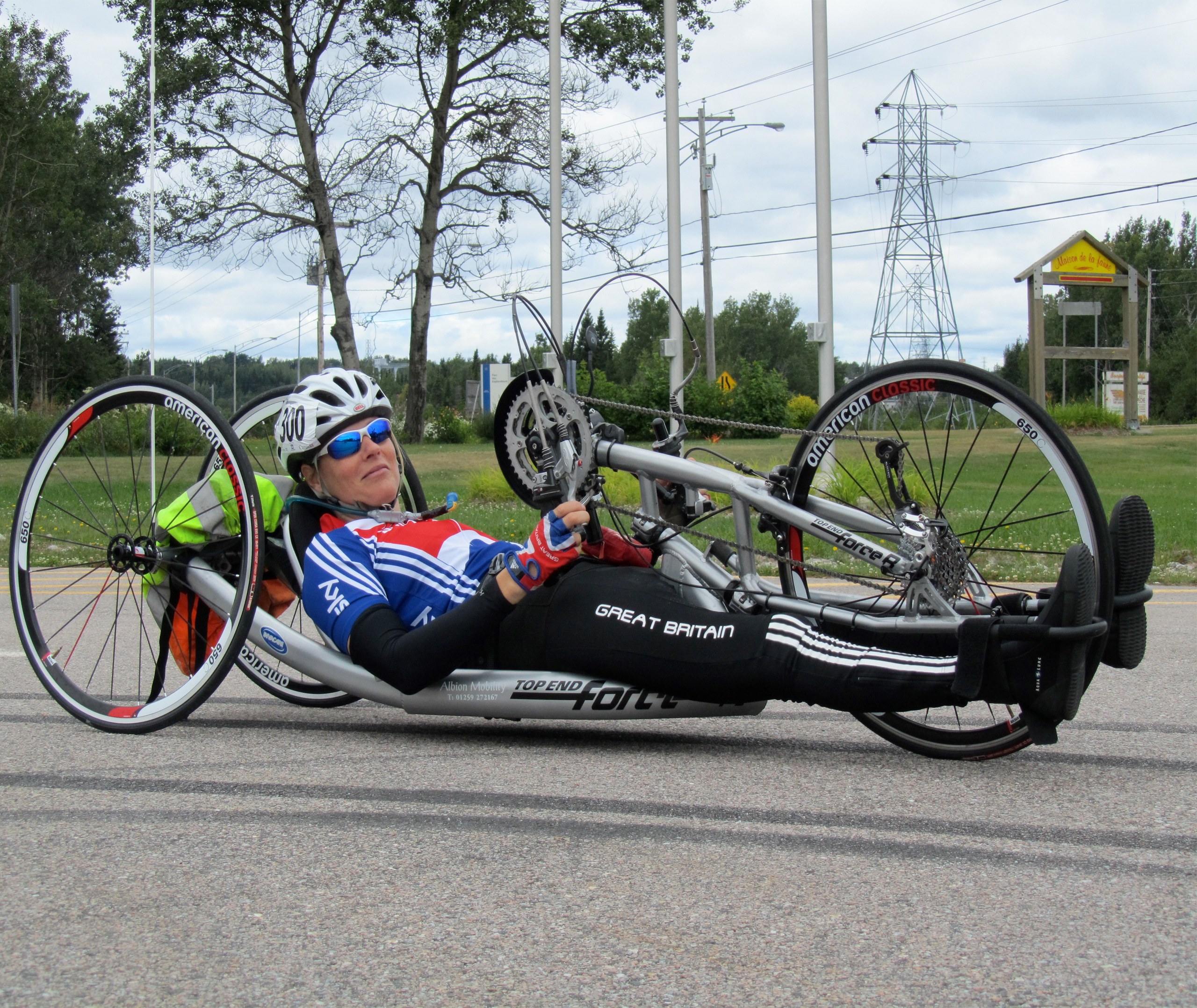 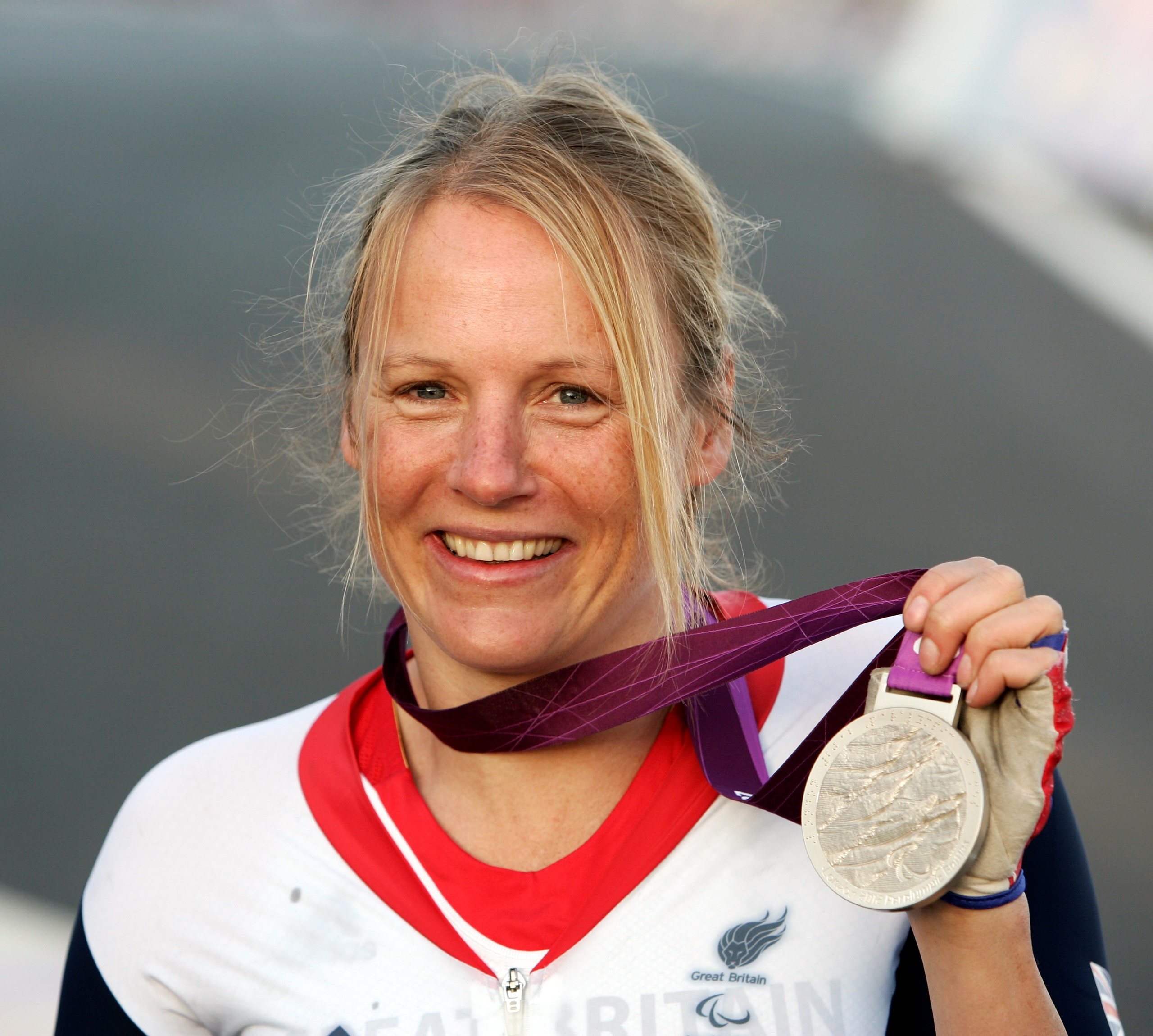 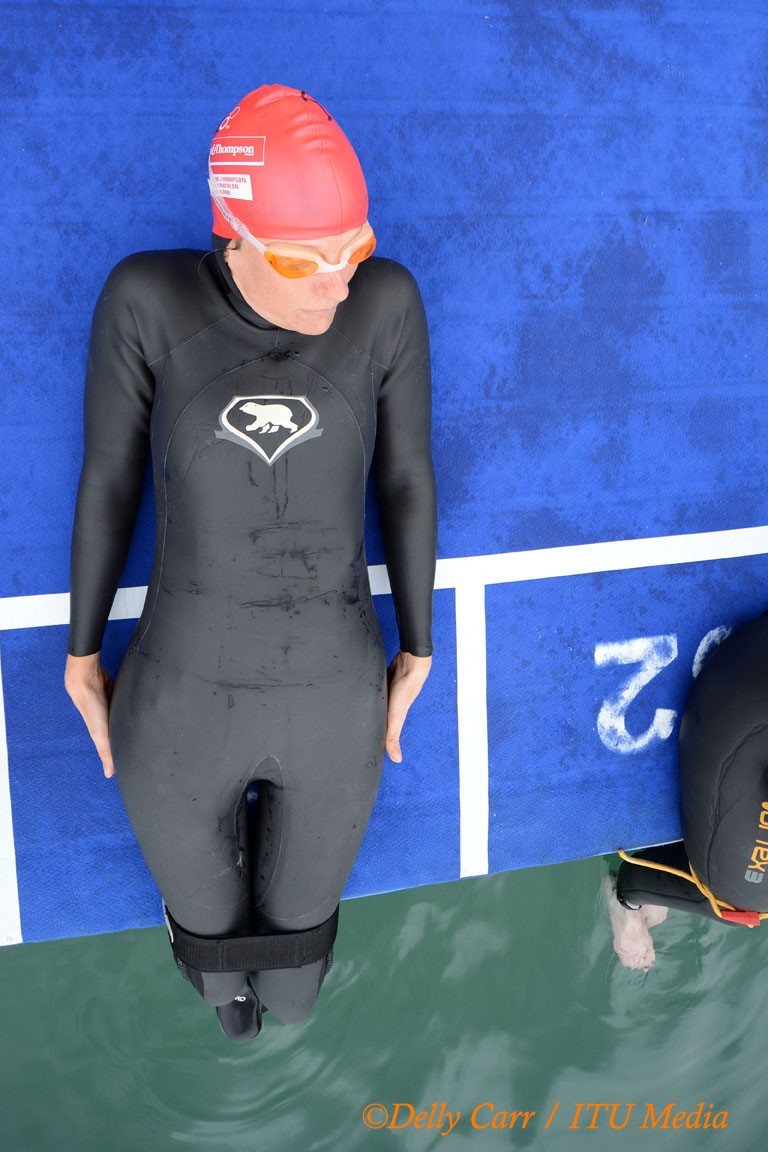 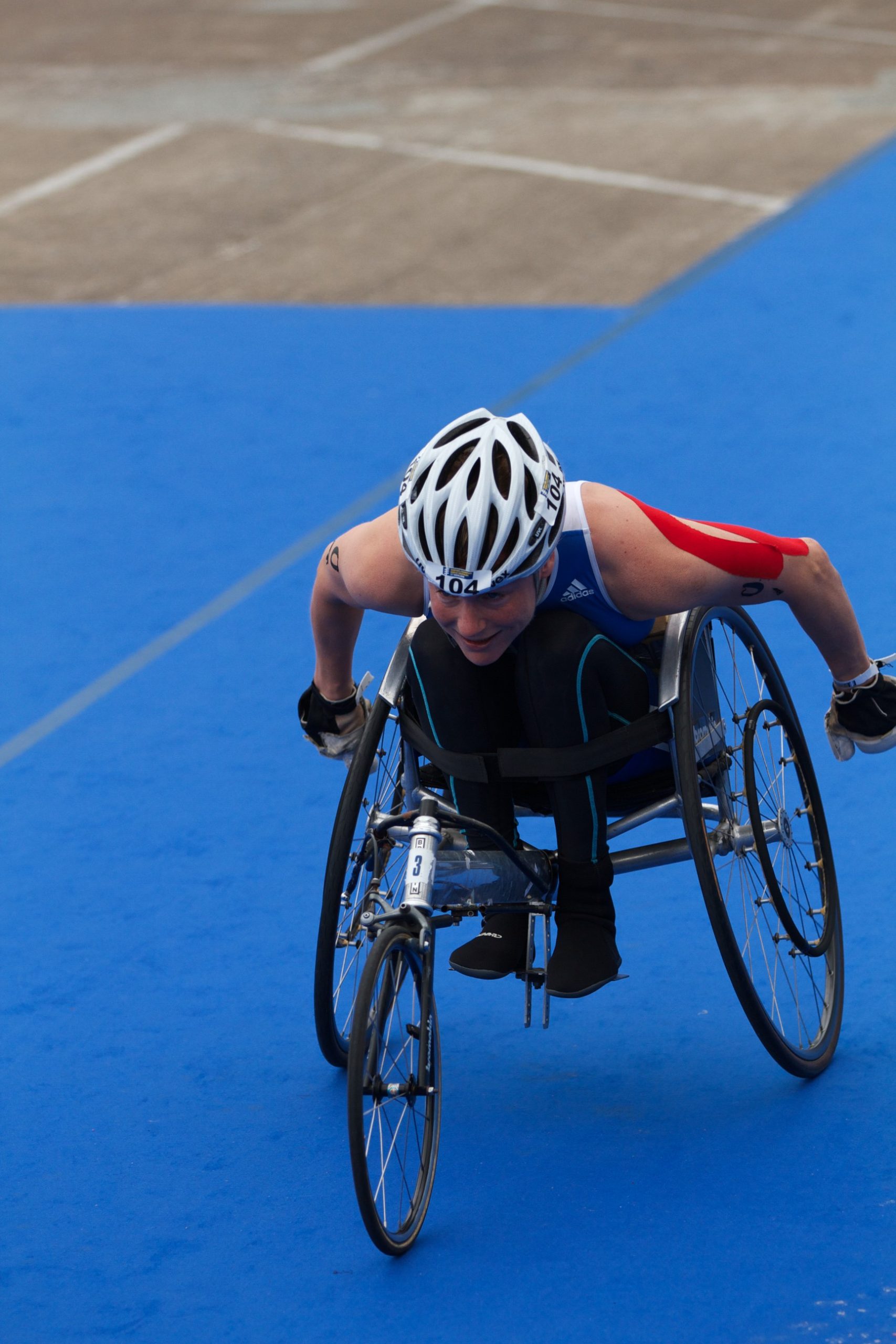 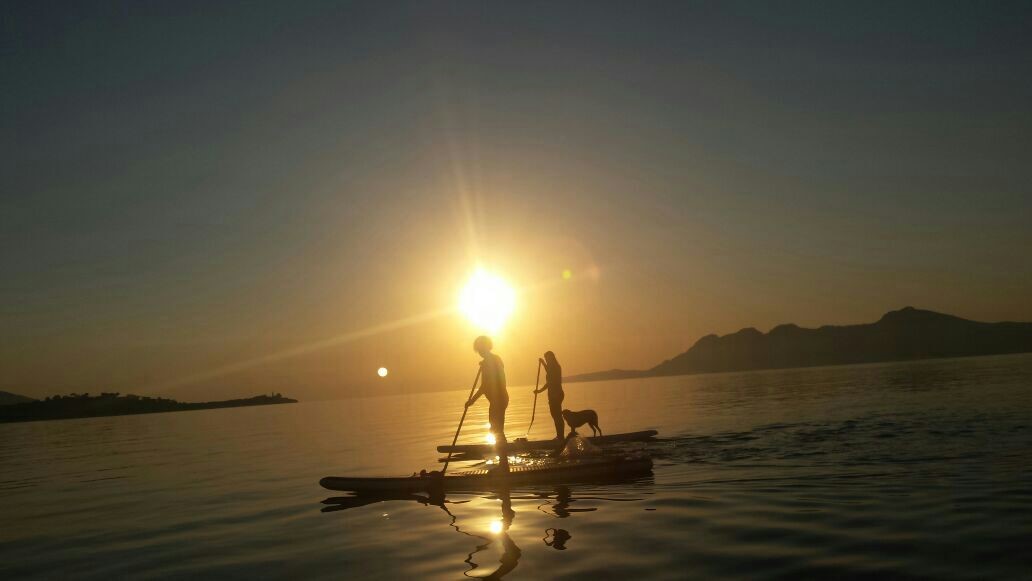 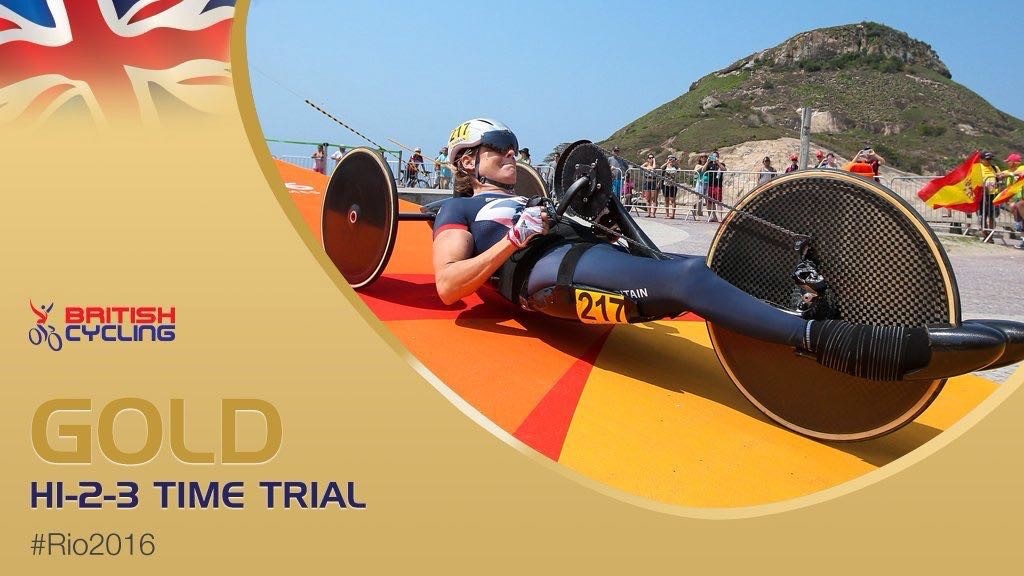 ‘The Wild Way’, handbiked the Carretera Austral through Chilean Patagonia 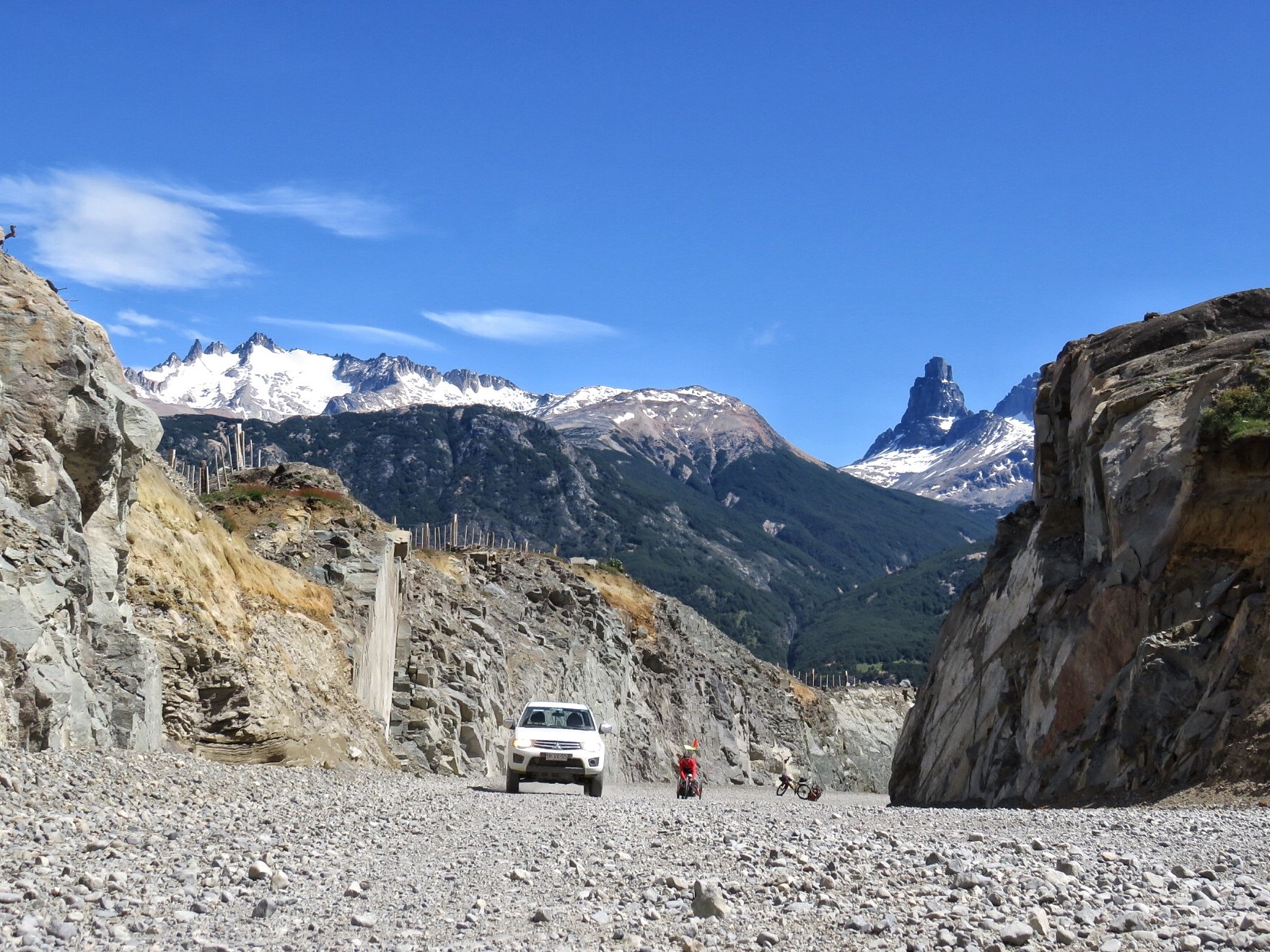 ‘The Pacific Way’, handbiking from Canada to Mexico on the Pacific Coastal Trail 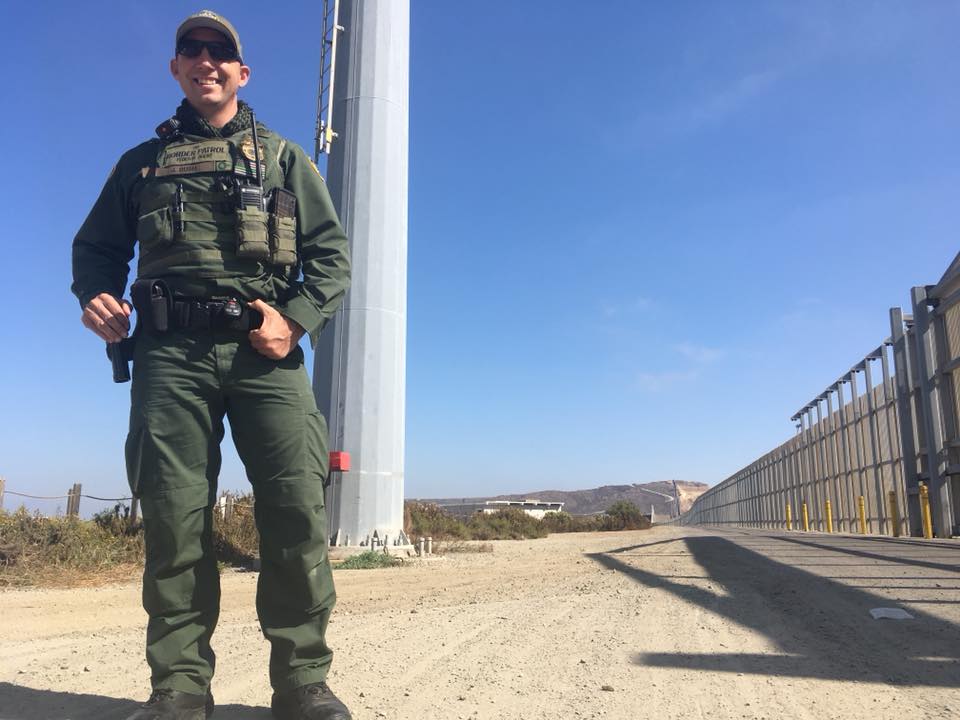 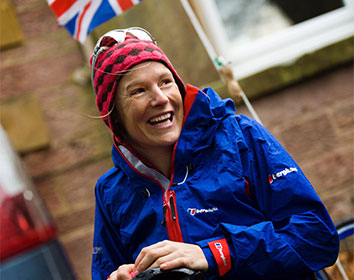 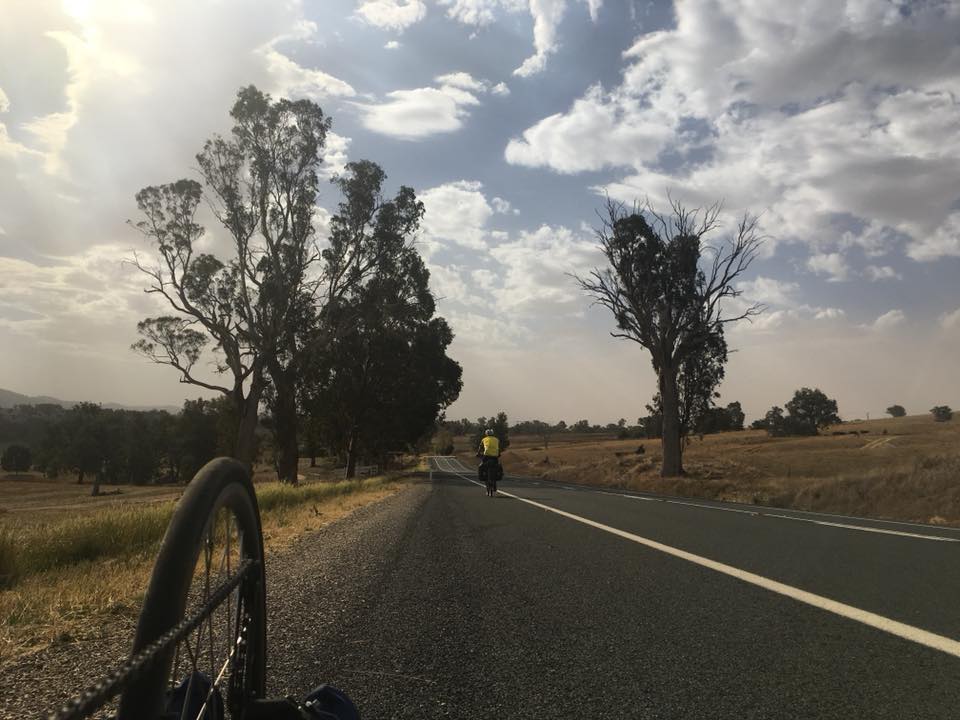 ‘The Continental Way’, handbiking the Atlantic coast and the Camino de Santiago across France and northern Spain. 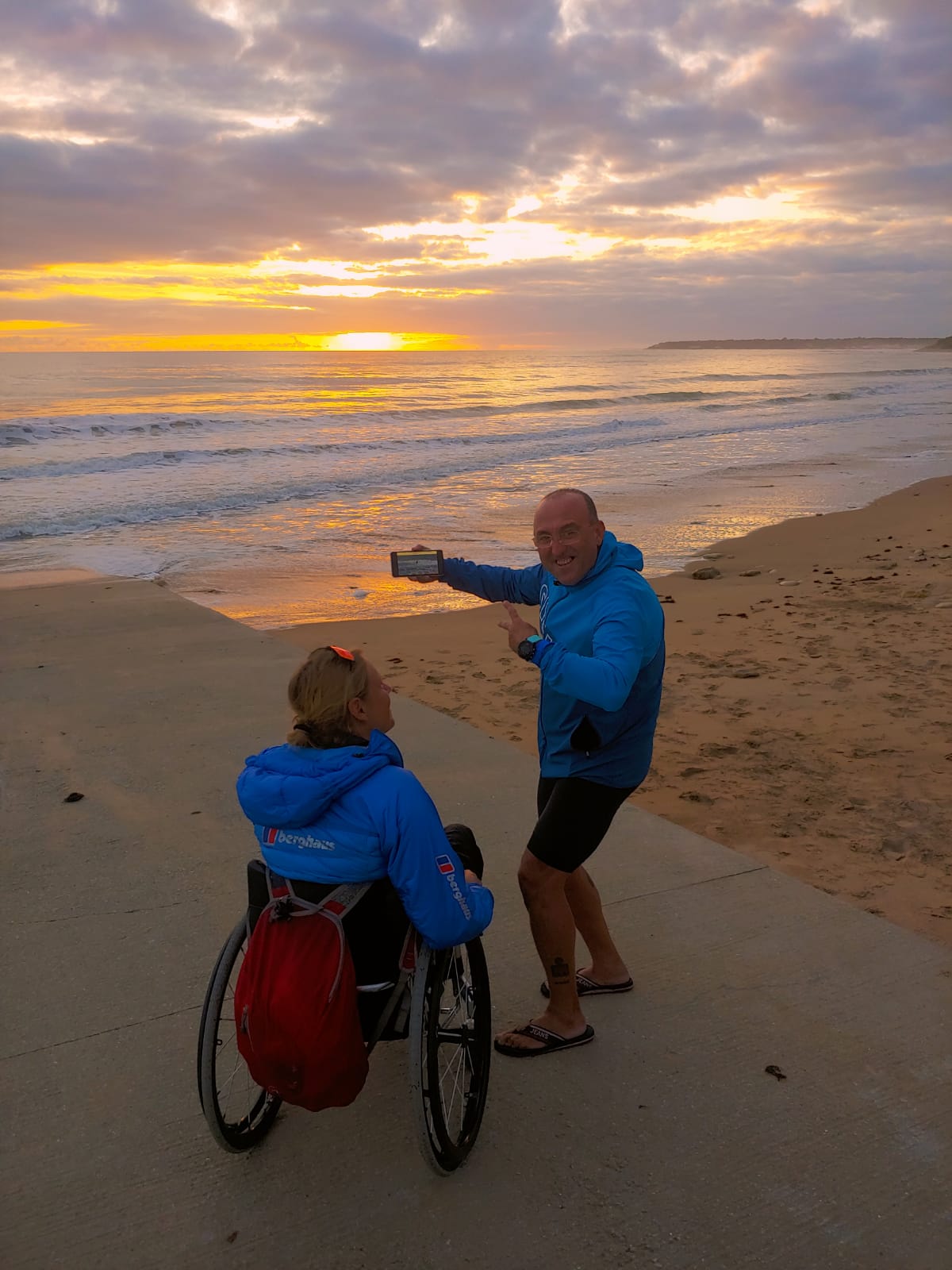 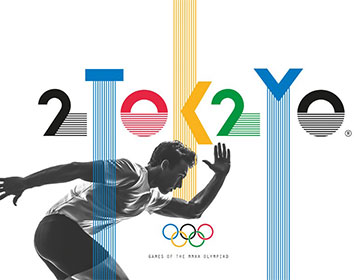 ‘The Cold Way’, aka THE POLE OF POSSIBILITY, sit-skiing in Antarctica. 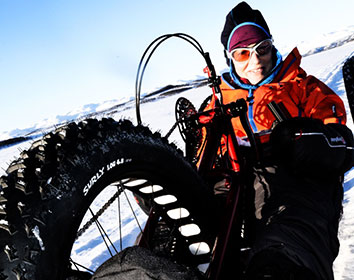